Women Who Rock! – Lead the Way

Part 2 in my time machine series looks back at a few shows I’ve been lucky enough to catch of some great Australian female solo (or mainly solo) artists that have drawn us in with their amazing talent and mesmerising and powerful stage presence.

A consummate performer, with showbiz running through her veins, Abbe May gets under your skin and makes the show personal. Usually accompanied by her band in a box, she has the crowd eating out of her hand and bumping and grinding in a sensual frenzy by the end of the night. 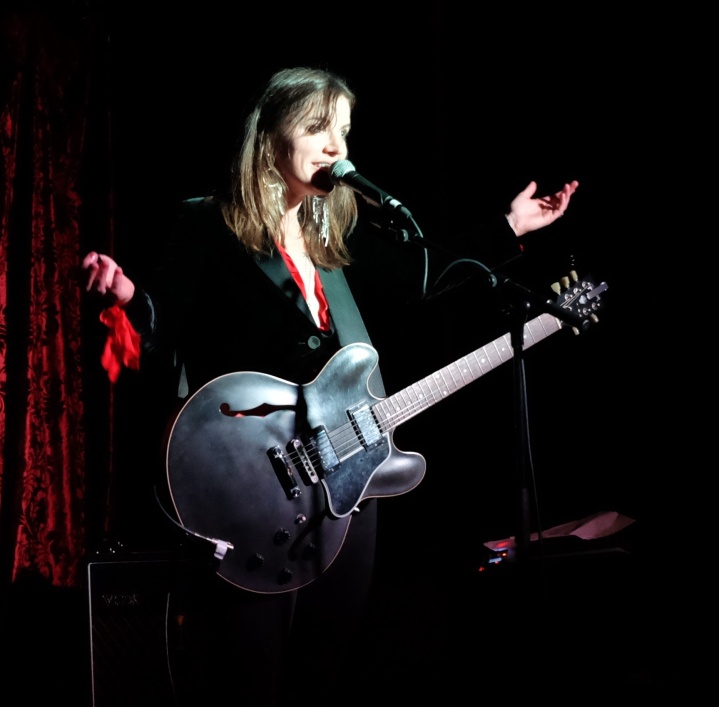 Solidly entrenched in the Aus music scene, Adalita puts on a formidable performance. With just her guitar, she fills the show with a beautiful, grungy sound and a voice that cuts to the quick.

Another solid performer, Alannah Russack brings her sweet tones to any darkened room through her intimate performance and song stories of love and living.

With a stage presence that just dares you to look away, Bec Sandridge plays at you, and you like it. From pop to twisting melodic tales, her show pulls you in and you just have to move to the rhythm.

Usually teaming up her vocals and guitar with drummer Reuben Alexander, Ahlia Williams‘ live show is full of power and defiance. Plenty of attitude, with a bucketful of stripped down songs full of raw passion, energy and a bit of a fuck you to traditional society.

Playing around the Sydney scene for the last few years, Donna Amini teams up her guitar with some complementary drums. What results, is a show that treats the crowd. Her dark, smouldering sounds have an undercurrent of electricity, burbling along below the surface just aching to spark through, adding a little suspense to each song.

Playing with a full band, Lisa Caruso demands attention. Her show creates dreamy soundscapes full of infectious groove, powerful passion and edgy tunes. Her set is liberally laced with enticing reverb laden guitars and beats that transport you into her world of struggle with love and life. 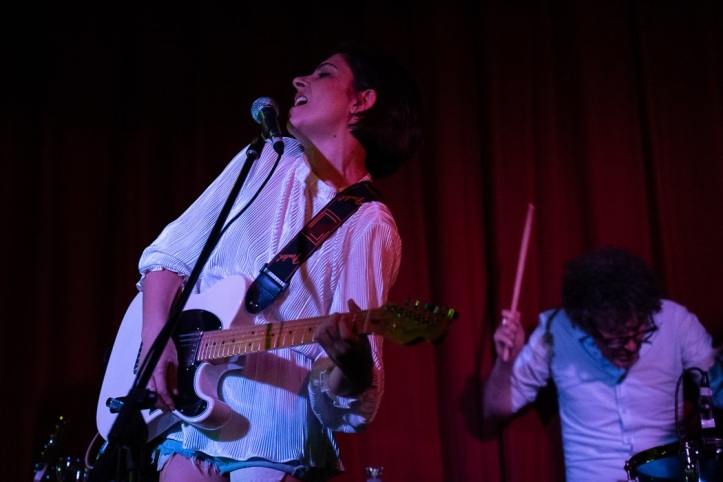 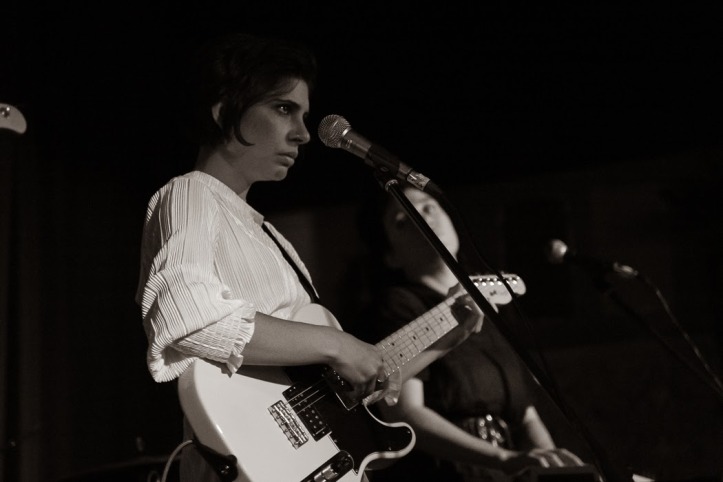 Playing both as a solo artist or with a full band, Moody Beach (or Melissah Marie) delivers dreamy, moody, atmospheric pop. Her shows are full of 60’s influenced sounds, with plenty of glassy effects giving us a lush sound, but with a sinister undercurrent. Her mesmerising shows, hold you entranced, taking you along for the journey. 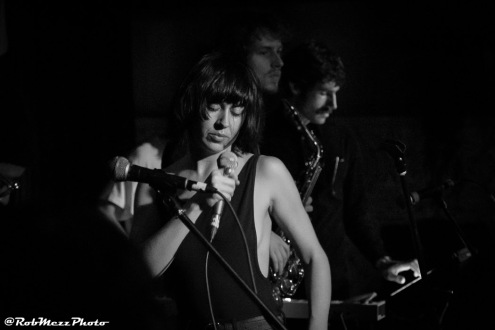 A guitar legend in the Australian music scene, Penny Ikinger has been playing in a bunch of bands through the years with the who’s who of Aus rock. Each show is different, whether it’s just Penny with a guitar and a mess of effects pedals, or with a full band; her guitar unleashes moody, rock power pop to soothe the soul.