Abbe May hits the road to tour her latest release Fruit, on vinyl. She kicked it off in Sydney at Waywards in the Bank Hotel in Newtown, with Particles and Alana Jagt.

A rip roaring set powered with a bunch of passion for this Sydney 2 piece – is basically what we have come to expect – and is indeed what we get.

A sonic and grungy guitar (all at the same time), punctuated by an energised powerhouse on drums driven with flailing arms and flying drumsticks; smashing every bit of the kit with what looked like a random assault but executed with precision. 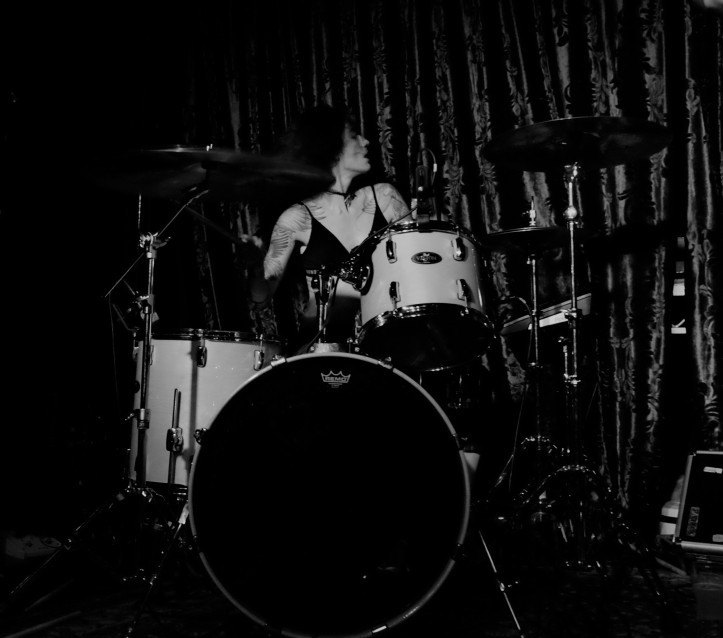 Their live sound is raw, almost visceral, and a little noisier and edgier than recorded tracks, making them sound like a much bigger band.

Worth a check as they get ready to tour their new EP Quark which comes out on November 12. Look here for more about these guys.

Abbe May never fails to impress, touring her new album on vinyl as a solo act with her band in box to back her up. 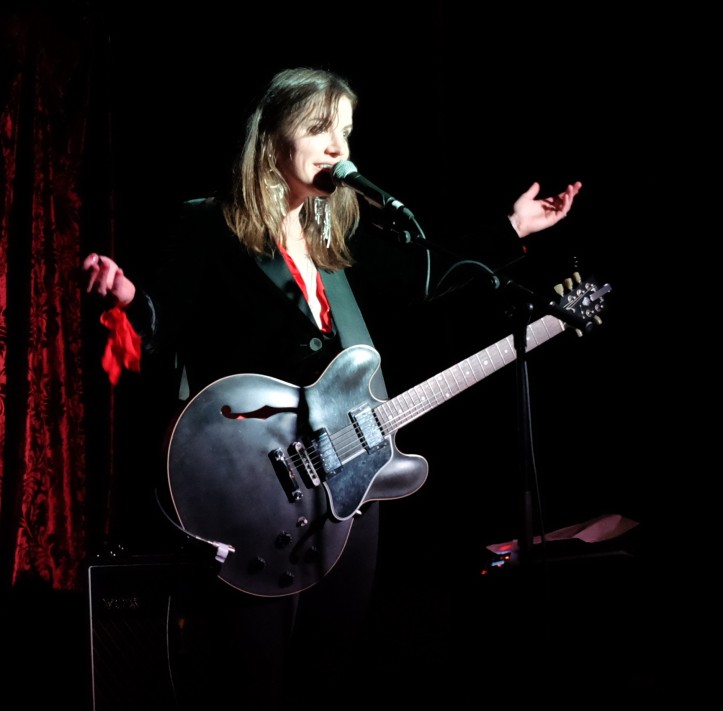 Abbe has honed her show and made it a personal experience for everyone in the crowd. She chats with us like an old friend in between songs and sometimes even sharing the obligatory joke in the middle of her raunchy rendition of Ride iT My Pony. But it’s the tracks from her new r’n’b based work that draws in the crowd for a bit of bump and grind. 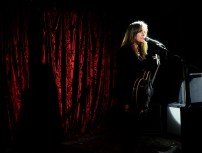 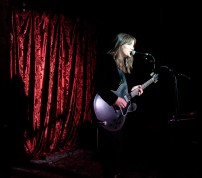 To make it more intimate, she wants to show us a new unfinished song, testing us out – it’s a visceral break up story with plenty of heart felt lyrics like “Fuck You…….” a lot.

Before we blinked the show was over, we got Fruit and a few choice cuts from older albums, all showing off her guitar mastery. But, all up it was an early finish for the venue with not even the slightest chance for the Brown Note to pop up tonight.

Catch her tour (dates here) over the rest of November and sample her album here.