When a band like Stereolab pop out to Australia for a quick tour, you can guarantee some sold out shows. A favourite in the underground scene through the 90’s and still going strong today with a swag of re-issues. Tonight they were gracing Sydney for a Sunday evening at a packed Factory Theatre in Marrickville, supported by the timeless Underground Lovers.

An early start tonight from our favourite Melbournians, Underground Lovers. Bathed in eerie dim lighting to set the atmosphere of their low-fi set, their dreamscape tunes wrapped up the quickly swelling early crowd. 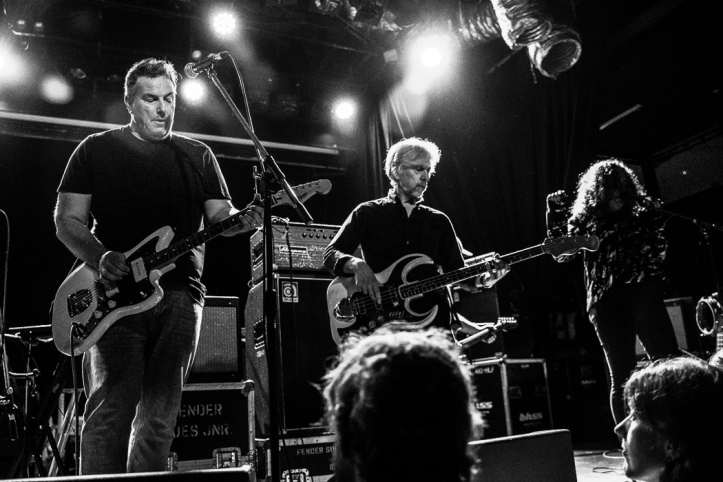 No hanging at the back of the venue tonight, the crowd were up front, getting as close to the stage as they could for the personal experience. No Covid19 virus fears here, just a sea of swaying bodies, lapping up the sonic experience.

The set was short, but packed with a satisfying mix of tunes scattered through the bands extensive back catalogue, as well as newer releases. By the end of the set, the crowd was well and truly warmed up for the Stereolab experience. 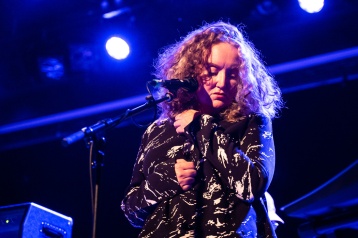 Check out a sample of the Undies latest release here.

Playing as a five piece tonight with some live drums, bass, guitar, keyboards, as well as a bag of percussion sounds; Stereolab made an unassuming entree onto the stage to rousing applause. Immediately launching into some early works, the tone of the night was set with tantric, low key, cyclic rhythms mesmerising the crowd. 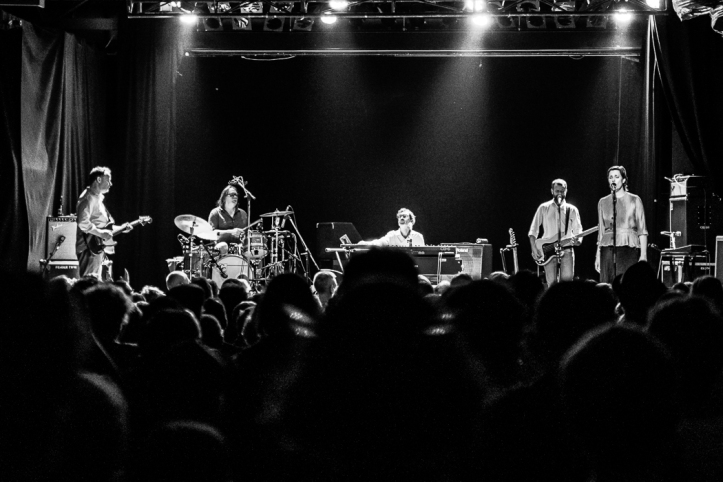 The set was a showcase of their refreshed back catalogue, with plenty of low key dance numbers that had the crowd moving throughout the venue. The French influence was strong in the mix of electronica and standard instruments, especially with the soothing vocals of Laetitia Sadier giving us a burst of 60’s influenced pop sounds.

While their live show has more of an edge than their recorded work, the feel of the band was true to their avaunt guard roots. Loops, guitar effects and samples kick in seamlessly, enhancing the live feel, immersing you into the sonic, blissed out journey that each track takes you on. 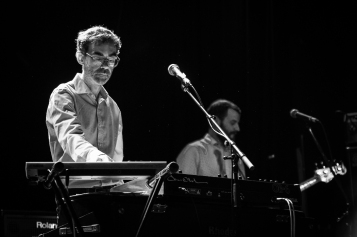 Have a listen to their latest re-mixes here.

No Brown Note in sight tonight – too much swaying and dancing.