The Beasts of Bourbon have evolved into the Beasts after 30 years of hard drinkin, rockin and spittin. Now touring their new studio album “Still Here”; maybe now without so much Bourbon, they hit the Sydney Metro Theatre with the Johnnys and Eagle Eye Jones.

The now three piece Johnnys (sans Spence of course) swaggered onto the stage and cranked into their unique brand of cowpunk that we’ve grown to know and love over the years. Back on the live circuit now they have been honing their skills back to match fitness and didn’t disappoint.

They cranked through a well worn set list, playing up to a crowd that was obviously familiar with every song – with plenty of singing along with the band. Highlight of the show and an obvious crowd (and personal) favourite was Bleeding Heart, which seemed to elevate the frenzy from the veteran punters in front of the stage with plenty of beer both swilled and spilled.

Sadly bidding farewell to the recent departure from this mortal coil of Spencer P Jones and Brian Hooper; the re-evolution from the Beasts of Bourbon into the Beasts was a full stop as well as a reanimation.

With past Beasts of Bourbon, Kim Salmon and Boris Sujdovic stepping in to complete the Beasts lineup, with Tex Perkins, Charlie Owen and Tony Pola – there was a slightly different feel to this incarnation of the Beasts. The new album “Still Here” was the main event for the gig, a new incarnation that still has that full tilt rock meets attitude and noise thanks to the combination of Charlie Owen and Kim Salmon driving guitars. Check out “on my Back” here. There was the obvious Scientists meets the Beasts sounds in a crash of swamp and raw dirty blues which just seemed to work; highlighting the playing history that they have all shared together. 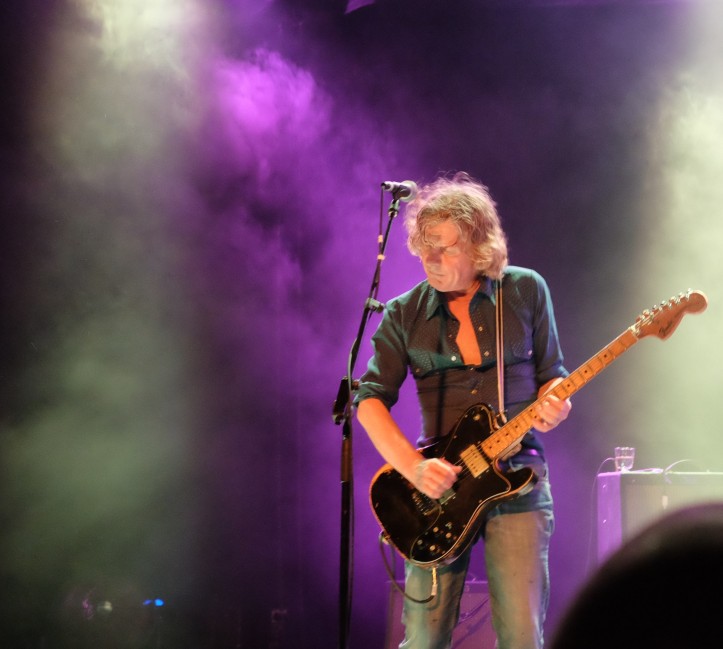 The gig did have a feel of reincarnation about it, delving through some curated old faves from the many incarnations of the Beasts of Bourbon, like Dropout, Just Right and even Chase the Dragon, one of their most “irresponsible” songs according to Tex (maybe with a touch of irony). But there was also a note of finality in the gig – almost a bit of a last triumphant blast before they put it all to bed. 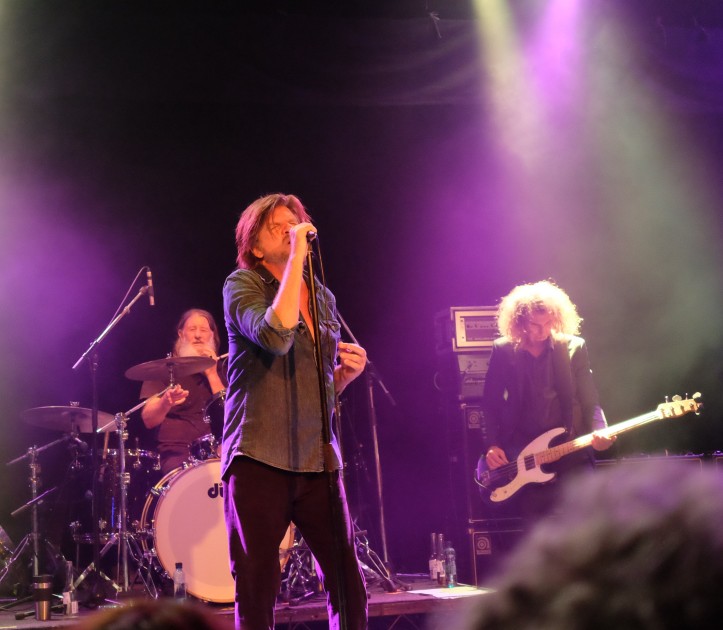 The show was maybe not the dirtiest and grungiest gig that the Beasts have ever played, but it was all still there as the Beasts and was lapped up by the inter-generational crowd; all howling for as much as we could get. And we did. 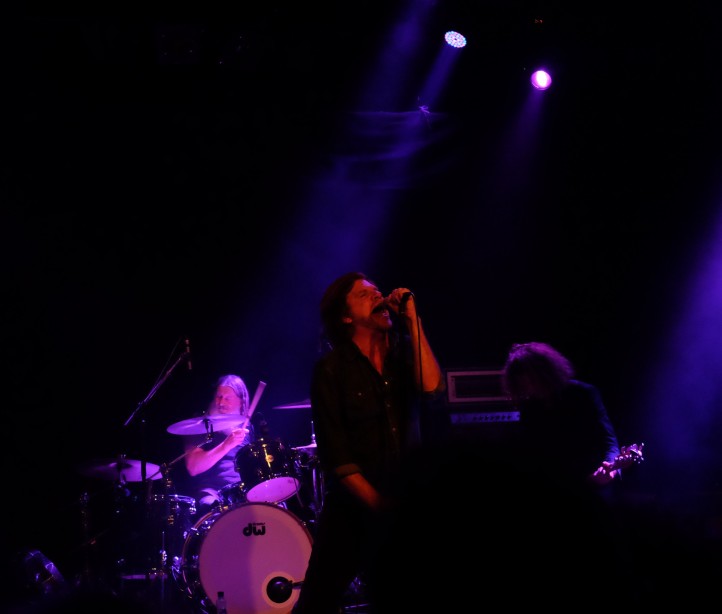 And the Brown Note – Boris tried hard to get there in his usual chaotic style, but he didn’t quite unleash the beast.